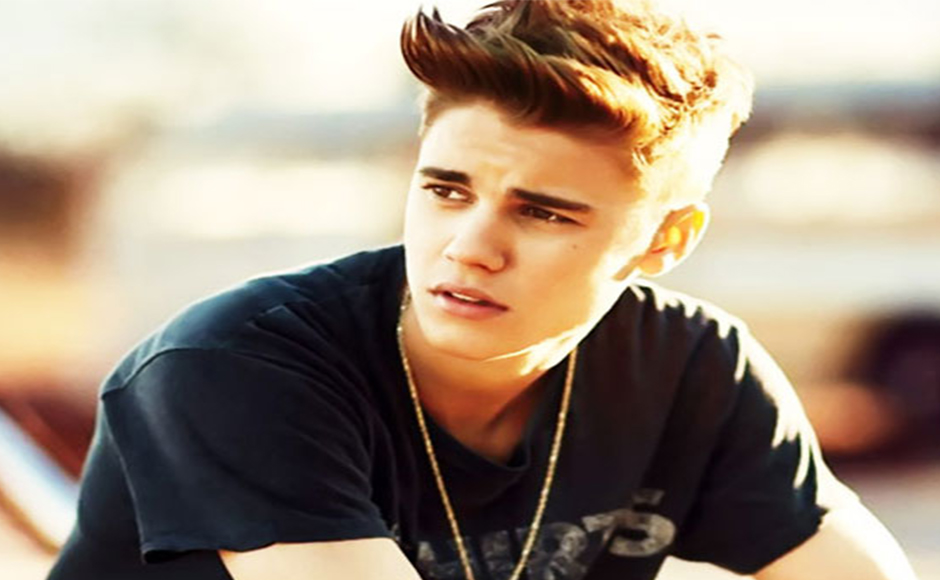 Justin Bieber tops the official singles chart in UK by seeing off all his rivals to spend a third non-consecutive week. The star’s latest track What Do You Mean is back at Number 1 after being dethroned by the Jackson 5- sampling track actually knocked Justin off Number 1 for one week before Bieber returned the favour. Sigala’s Easy Love is at number 2. His single became the fastest selling single in the UK with a combined sales over 85000 and highest streams for a single at 3.2million plays.