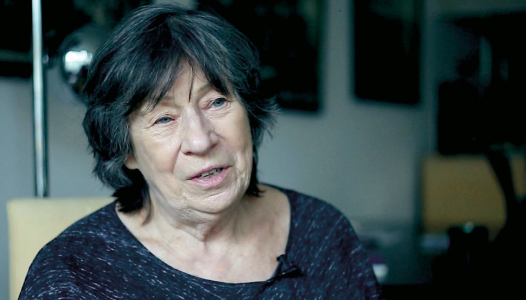 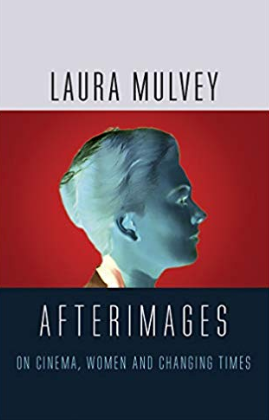 Laura Mulvey, 78-year-old academic  coined the phrase “Male Gaze” and almost 45-years-ago ignited a generation of feminists with her concept in 1`975, to describe the dominant assumption “ Sexual imbalance”  in Hollywood that the perspective film-maker and view is male, and how it strategically positions men as spectators and women as objects,  is now reaching the #MeToo generation.

Laura Mulvey’s  in her visual pleasure and narrative Cinema essay, questions on film theory and feminism and reconsideration of new and old film technologies.  Part one focuses on the theme of woman as a spectacle and part two on films drawn from different parts of the world, directed by women and about women and all adopting radical cinematic strategies and in the final part three Mulvey considers moving image works made for art galleries and argues  that the aesthetics of cinema have persisted into this environment.

On Afterimages: On Cinema, Women and Changing Times, Mulvey’s first book since 2006, is a pertinent as the widening gap between her second-wave feminist peers – who predominantly white academics and current “ Fourth –wave” known for it’s Twittersphere and exacting inclusivity standards.

Mulvey’s voice impacts through generational divides and afteriamges strikes a balance between consistency of thought and a willingness to adapt.