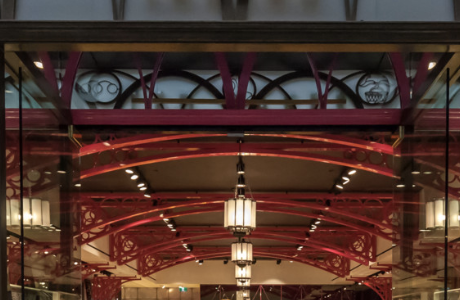 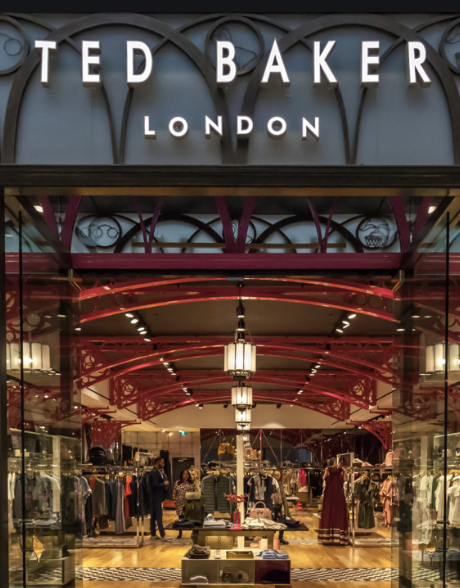 Ted Baker. Admitted today that it had overstated the value of the stock on its book by £20 million to £25 million, but stressed any adjustment to inventory value will have no cash impact and will relate to previous years.

Their shares plunged 10 per cent before recovering , down 8p at 390p.

The company originally reported stocks worth £225 million in the year to February 2019.

Ted Baker has hired lawyers from Freshfields Bruckhaus Deringer to undertake a review who will report to non-executive director Sharon Baylay.

Ted Bakers Auditors KPMG is under fire over a string of scandals including Carillion ‘s collapse.

Kelvin who founded the company in 1988, resigned in March but remains its largest shareholder with 35 per cent. The shares began the year at 1571p. but Kelvin’s departure and a run of poor trading amid tough conditions for fashion retailers have plummeted the stock..