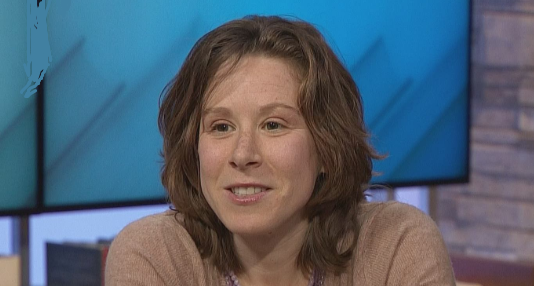 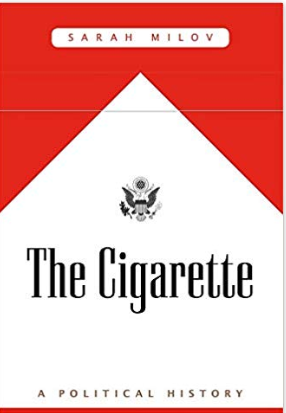 This is the story of the world’s most controversial product tobacco’s fortunes and how science triumphed over addiction. The US has been active in picking economic winners and losers with price supports for farmers, regulatory interventions  and outright state funding for innovation through the Defense Research Projects Agency.

From Jamestown to the Marlboro Man, the plant occupied the heart of America’s economy and expressed its enduring myths.

The tobacco products in the 20th century in the cigarette with the rising popularity of smoking and economic livelihoods of southern tobacco farmers in the first part of the century owed their success to the government support.

Sarah Milov’s book focuses on the struggles of tobacco farmers to get a good price for their crops in the face of an oligopoly of buyers for cigarette companies.  Tobacco was a key part of the New Deal plan to vitalise agriculture, as one of only a few farm products that could profitably be grown by small farmers, unlike wheat and corn. Tobacco also got a boost from two world wars by being included in soldiers’ rations, and the Marshall Plan to reconstruct  Europe after the defeat of the Nazis.

Milov highlights how industry lobbyists helped ensure that US loans to recovering countries could be used to purchase American tobacco. “Cigarette was a product par excellence of the postwar consumers’ republic and the reorientation of American political and economic life around consumption” Milov explains.

Smoking activists began to change the image of smoking from that of a cool, luxurious reward to filthy bad habits that sapped productivity and damaged lives.  A Maryland housewife and mother Clara Gouin grew tired of encountering smoke everywhere she went and lay awake at night thinking “ What doormats non-smokers were”. So she used $50 saved from her grocery shopping to print buttons with an anti-smoking message and founded Group Against Smoking Pollution in 1971 and prioritised non-smokers’ rights. Donna Shrimp the New Jersey customer service representative who fought in court for her right for a smoke-free-workplace and became a consultant to businesses who wanted to help to manage the issue in their offices. John Banzhaf, a young lawyer, takes on the tobacco companies by trying to force television broadcasters to provide equal time for anti-smoking messages to counter cigarette advertisements.

Tobacco companies and lobbyists exploited America’s federal system to slow down and weaken efforts to cut cigarette use despite growing evidence of the harm it causes.

Regulation and politics shape the US consumer market.